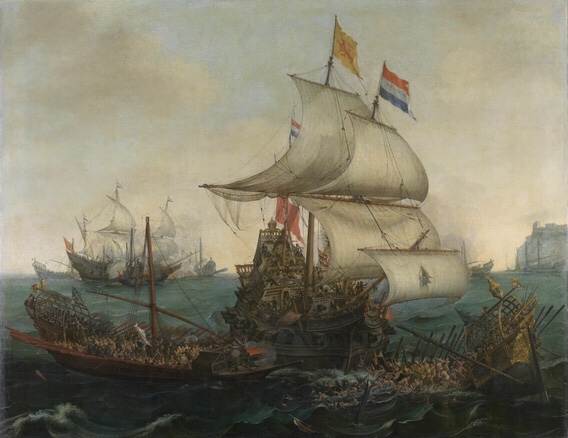 I’ve had a bit of a break because, well, I was tired. I’ve been doing a lot of self improvement lately and that takes its toll. I’ll probably write about it shortly.

Not today though; today, is all about my budding thespian.

My eldest cub has been bouncing off the walls for a month. She had been cast as a major part in the school play, ‘Pirates of the Curry-Bean’.

I probably didn’t have to spell that out but it fills the page.

She was RedBeard; a major speaking part. For the last few weeks she’s pushed her learning of her lines. She’s practiced so, so hard to the point that her 3 year old brother was fluent in all the songs.

I gave her the nuggets of my experience, having played one of the Three Wise Men in numerous nativities and Joseph in one. This makes me a pro.

Proper practice prevents poor performance. She learnt this first. It was our mantra for karate and my mantra for everything.

Actually the night before.

They’ve been at their mum’s this week so technically the next time I’d see her would be when she entered stage right.

I wasn’t having that.

We chat, I wish her luck before assuring her that I would be at both the lunchtime and the evening performances.

She responds by informing me that her brother, well on the way to being toilet trained, is having a wee in the bath.

Maybe he’s more nervous than she is.

The big day (for real)

And I wake up with a hacking cough.

Where in hell had this come from?? Disaster!

Understand this; I’m a big fella; when I cough it sounds like a nuclear detonation giving birth to an adult volcanic eruption. It’s pretty loud.

Water. As much of it as I could drink without killing myself.

Drugs. Cold and flu remedies to be precise.

Cough sweets. Not good enough. Give me the industrial stuff – weapons grade if you’ve got it.

Timing. Tablets taken too early would lose their effect at a critical time; probably during a soliloquy. Time to work the clock backwards.

Tablets take 30 minutes to work but then last for 4 hours; taken too early I’d be protection-less at the commencement of the performance, ruining the show and scaring smaller children; too late and it wouldn’t kick in until the epilogue.

Take one in 10 minutes then another in a subsequent 5, thus staggering the impact whilst allowing for any delays in curtain up.

I may have overthought it. 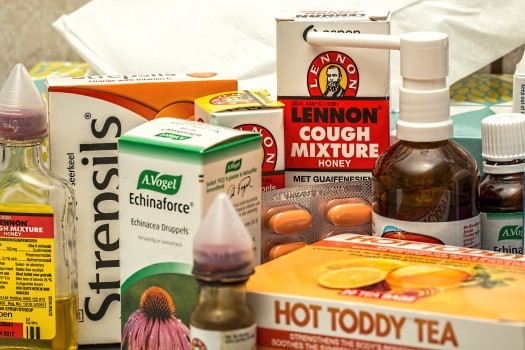 Seat at the front, with other cub and mum; relax.

Apart from Captain RedBeard taking time out to wave periodically to loved ones during an orchestrated battle, it was amazing.

Proud daddy had the loudest clapping (thankfully not coughing) in the audience. 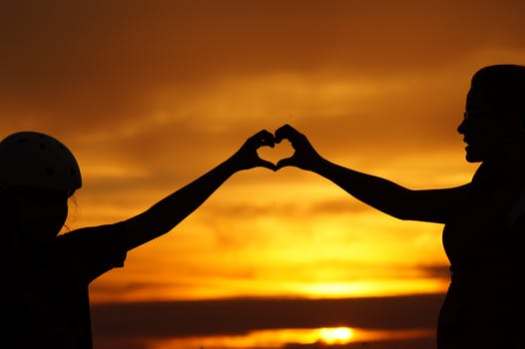 2 Replies to “Pirates, and a case of the coughs.”