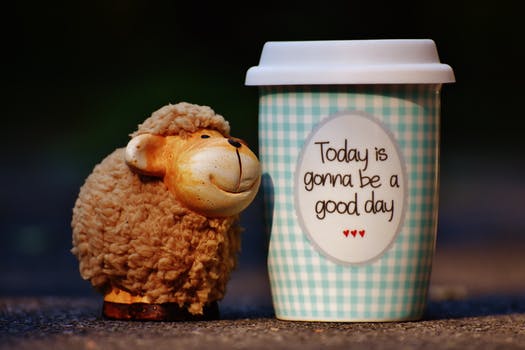 Not about me not drinking alcohol, although I’m still not, mostly.

I don’t remember it being this challenging nor do I remember feeling these levels of frustrations. I guess it’s easier when there’s two of you.

Youngest cub is making the transition from pull-ups to big boy pants. It’s quite the journey.

Later this year and all too young, he’s going to school and the last thing I want is for him not to be dry when he gets there.

Expert opinion states that you shouldn’t force a child into being dry, but rather you should look for signs that they are ready to start using the potty or the toilet.

For about the last year he has been asking questions about the toilet or opening the door at inopportune moments to stare at me. I took it as a sign.

Nursery staff commented a while back that he had spent most of the day dry so we all agreed to progress things.

On the last Nursery day of the week, when I collected him I also collected a selection of bagged up pants and trousers.

Rome wasn’t built in a day.

This week’s grocery shop included 10 pairs of big boy pants; I intend to crack this over the Easter holidays.

Before breakfast, I change him from a nighttime nappy into normal pants. Over the past couple of weeks he’s become quite good at taking himself to the loo. His step and seat adapter are all where he can reach them.

Sans porridge, he starts wriggling and squatting. He says he needs a wee. I tell him to go. He asks me to come, as he doesn’t want to go upstairs alone. Ok.

As we stand in front of the bowl, getting the step and seat in place he stands awkwardly and a growing puddle appears around his feet. He’s a bit upset.

I reassure him that accidents happen and that maybe he should get there a little earlier next time to avoid the agony of ‘almost’.

I clean him up, put on fresh pants and trousers before we return to our favourite breakfast distraction, learning French on he kindle.

The demand for ghost stories have gone up recently. She’s not convinced but he loves them.

I have a great story book that’s almost suitable for them. I read one yesterday and they seemed to like it, so much so they’ve asked for another story this morning.

I head for the lounge with the book and settle in the sofa. I tell them both to come in close so they can see the illustrations.

She’s in; he’s out, preferring to stand by the arm of the chair. I’m suspicious.

Do you need a poo?

“No” he says, before making a straining noise.

A quick check confirms that we need to scoot. Too late.

I’m frustrated and do my best not to get angry; I sort my emotions before I speak. He seems to comprehend that the wee urge needs to be addressed but still seems to poo on demand.

The psychologist in me understands that I can do damage here if I handle this incorrectly. Nobody cracks any new skill straight away.

I think that what got to me is that I asked him if he needed a poo and he’s said no. That’s a cycle I do need to break.

Time for some classical conditioning and a great deal of patience. 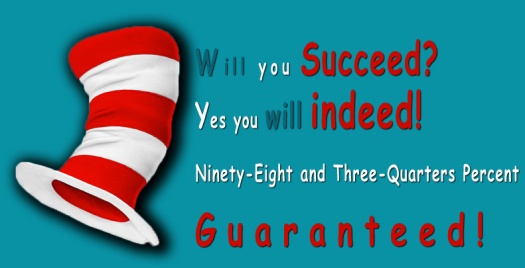