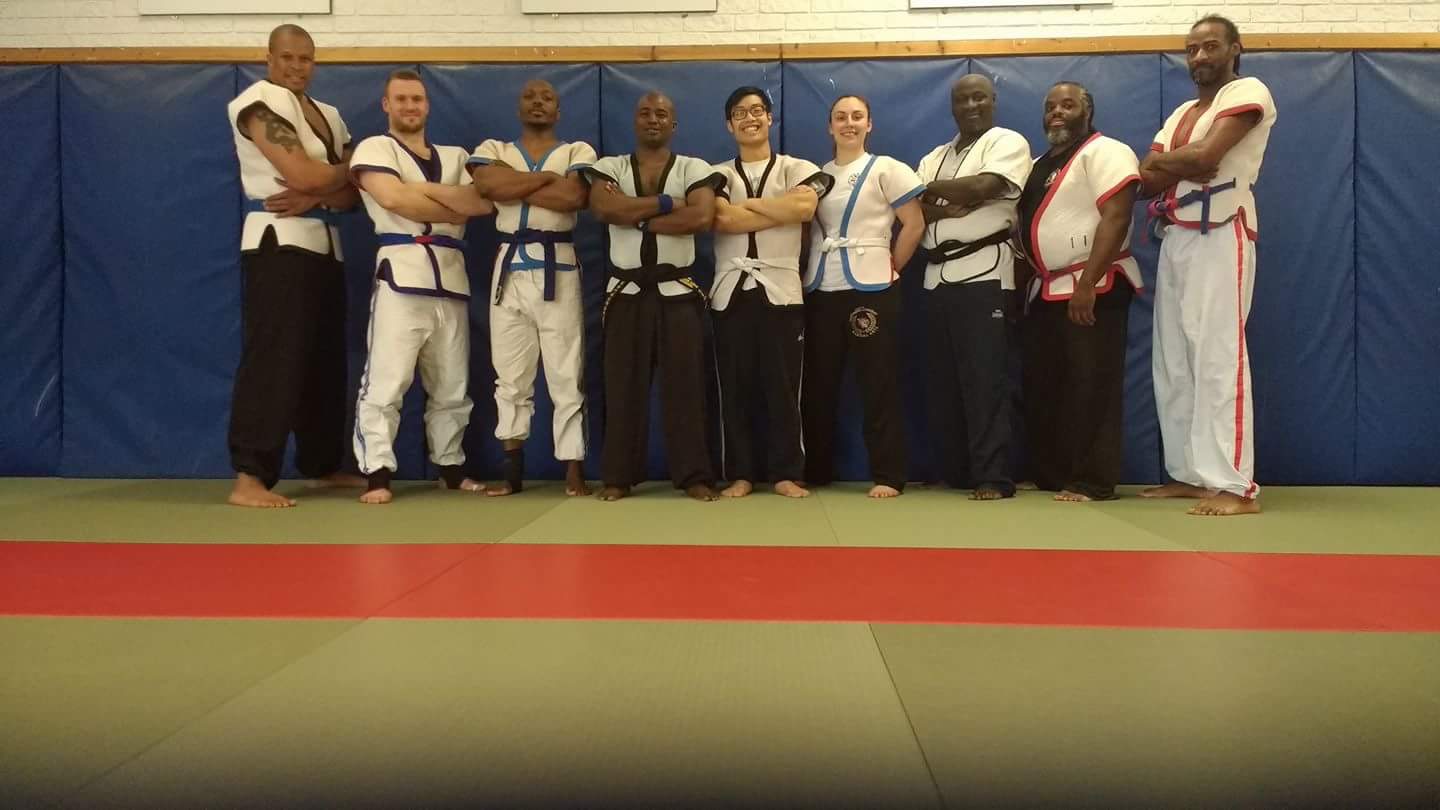 The importance of routine?

I’ve been into Martial Arts for most of my life. My job also keeps me fit but I’m mostly motivated by the desire to feel good, look good and keep up with the cubs. This drives me to train regularly every morning.

Most of the time I don’t enjoy training; as I said earlier, I enjoy the long lasting benefits of training. Personally, I know that as a person that works out first thing, if I procrastinate and tell myself that I will train later in the day, it won’t get done. I’ll be too tired.

First and foremost, to succeed in any fitness goal you need a target. This can be tricky; the wrong target will see you miss your goals or even worse, hit them but not maintain them.

More important than the ‘what you want’ is the ‘why you want’.

We’re surrounded by all the latest training tips and diets. I’ve looked into quite a few but decided that ‘everything in moderation’ was usually ok. The only time I ever alter my diet is to suit my training regime. If I’m in training for an event or competition, then I strip away all the bad stuff. Out go sugary snacks, simple carbs and …..alcohol. I always get the best results by dropping alcohol. In comes [more of] the good stuff, especially leafy greens. 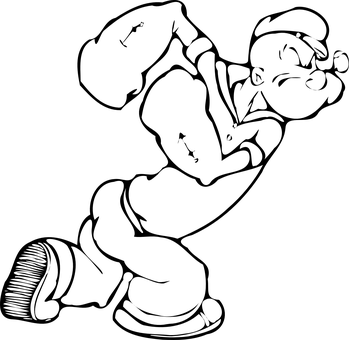 Why is setting the right goal important?

If you’re aiming for the wrong thing you’ll most likely achieve it, be disappointed and jack it in.

I used to yo-yo my fitness depending on what I was doing but this began to take it’s toll. I competed for the first time in 1989 and it was a steep learning curve. I lost miserably but that’s not important. The reflection on why I lost was more so and I decided that this was due to my fitness. Never again, I vowed to myself.

So from then on, I would earmark between 6 and 8 months before a competition where I would train and train hard. The problem was I didn’t really know what I was doing. I would see my instructor more often and then just increase the number of everything I did fourfold. 100 kicks per leg became 400; likewise punches. I was attempting to build up my conditioning and aerobic capacity. What I was really doing was wearing myself down.

I’d failed to include two vital factors; eating [well] and sleeping [well]. It nearly finished me.

I competed, did well and rode the euphoria for a bit but because the regime leading up to it was so intense that once I’d achieved my objective I slacked off the program. As I did that, I returned to the standard that I was before I started.

my goal was wrong; my focus was wrong.

I’m too old for the fight game now but I’m still interested in fitness for the benefits it gives me. Strength, stamina, flexibility and most importantly no dad-bod!!!

Once a week I will give you an insight into how I do this. Join in or offer advice in the comments below. 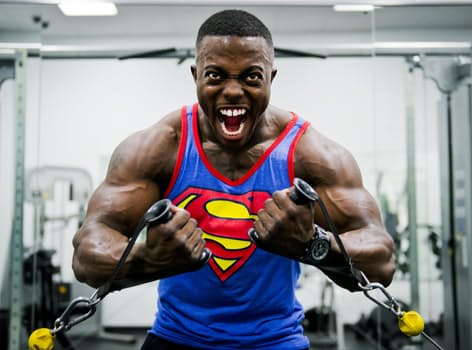 I should add, I’m not a PT; I’ve just trained a heck of a lot. Seek professional advice before undertaking any physical exercise.