We’re all in the kitchen; its breakfast and I’m making the porridge.

She’s knuckles deep in the mixed nuts, separating the almonds and he’s milling about, generally under my feet.

I don’t usually like them being in the kitchen when I’m cooking but they’ve gravitated back; I haven’t seen them for a while so I allow it.

He is learning to read and is able recognise certain letters, especially those in his name.  His current phase is to mistake any word that begins with the first letter of his name for his name. It’s an interesting premise.

He points to the washing machine:

No darling; it’s not.

He sounded quite indignant. 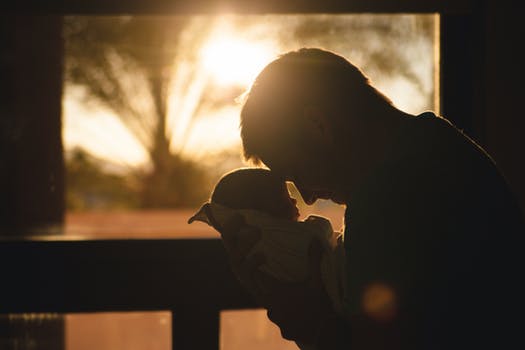