It’s been a busy year so far. I’ve taken a lot on and although it feels good, I’ve become stuck.

Two things have struck me recently;

Firstly, it’s nearly Christmas. I’ve got to prepare and this year has flown.

Secondly, in 15 years, I’ll be 60. This thought was bought on by a tweet about Angela Bassett (60) at an award ceremony.

The first 8 years of my eldest cub’s life have shot by which brings my mind to the passage of time, and how I could be wasting it.

Or at least not making ‘enough’ progress. 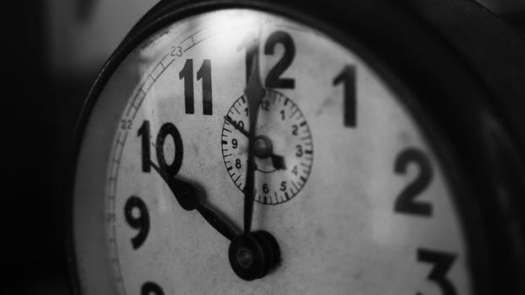 That voice is back.

‘Surely I should be there now, rather than where I actually am, here’

This time, I have an answer. Where I am now, is exactly where I’m supposed to be.

It’s easy to listen to this critic who will make you forget just how far you’ve come, both personally and professionally.

I’m learning two new skills. They’re big skills that can’t be rushed, but at the grand age of 45, I’m restless. Both skills have ground to a halt; one financially, one technically.

Again, the critic inside thinks I should be further forward.

That is, until I look back 12 months and see that then me, and now me, are strangers. If now me had told then me where I’d be now, it would appear a tale of pure fallacy.

So I take a breath and a break, and relax.

I’m writing this on a windy hilltop, enjoying the sunset. And smiling.