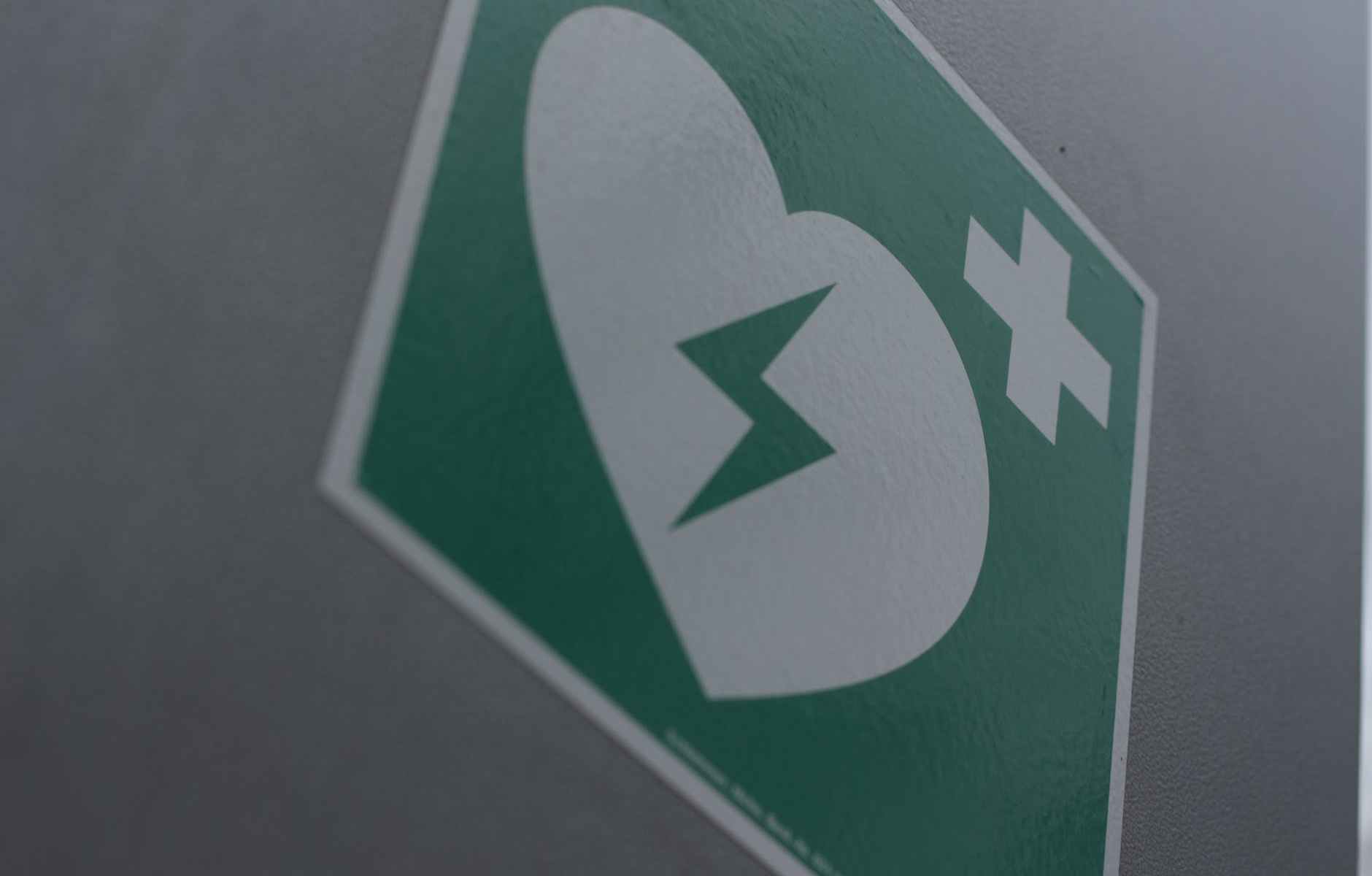 Something’s going on and I’m not sure what.

About two months ago (maybe more) my body started to feel differently. When I say my body, I mean my chest. When I say my chest, I mean, the area where my heart is. I really couldn’t think of a better way to write that..

In the tail end of the last year, things started to really ramp up in both my personal and professional life. I changed roles in my workplace and was given a baptism of fire. It was more full-on than I had experienced in a very long time. My energy was being pulled in every direction; I had to relinquish some activities and my beloved BSD blog suffered neglect. I had to prioritise.

Two other elements of my life became neglected; my fitness and my diet. Skipping workouts became the norm as did convenience foods. Processed crap was back on the menu as contactless payments at a fast food outlet are a lot quicker than putting basic ingredients together into a decent meal.

I had my annual fitness test at work, which I scraped through. I put it down to age but decided that I would schedule some moderate workouts.

The intention to train three times a week was there, but the intent fell away to other pressures quite quickly. They were only short workouts too, but intense; I value HITT.

Coparenting was failing. Apart from missing the cubs due to an inequality in access, things had taken a more sinister turn on the maternal side. Details aren’t for this entry, but I will disclose in time. It spurred me to take action.

The creeping realisation that my energy reserves were actually a finite resource was always a difficult premise; historically I’ve solved most things by going at them harder but this was getting more difficult as a game plan.

Something had to give.

I’d been lying to myself about the pains I had been experiencing. Infrequent at first, then more regularly. A pressing feeling in my chest, towards the left and in the upper quarter. Easy to dismiss as anything too serious, but hard to ignore due to its persistence.

A gym session will shake it. Or a run. Or perhaps a bit of fresh air.

At Christmas; it became almost impossible to ignore, worse still, I was now getting irregular, but strange sensations in my left arm. Then, one day, into my jaw. Even without any medical training, this should be a red flag to anyone. I went to see the Doctor.

Well actually, I registered with a new surgery and undertook a general assessment, as is the norm. I told the nurse of my pain; she immediately strapped me in to an electrocardiogram (ECG). It took longer to connect the leads than it did to take a reading.

The nurse ripped off the ticker tape, took one look at it and left the room. I didn’t take it as a good sign. She returned quickly, apologised and informed me that she had taken it to the Doctor for a quick look. we did the rest of the assessment, which turned out to be questions before she left the room again.

Later that evening, my phone rang. It was my new Doctor. That worried me. He told me not to worry, but he was making sure that I was going to attend the appointment with him in two day’s time. Absolutely I was.

Later that week, sat in front of the General Practitioner, he went through a series of questions.

Strangely, I took the last question as a compliment. I guess I hadn’t slacked off that much. Men’s minds.

He then asked me about what I did for a living, and my working hours. When I told him the hours I worked, he put his pen down and stared at me.

“Mr (enter real name); imagine you have a brand new car and over the space of two years, you put 150,000 miles on that car; what sort of state do you think that car will be in at the end of those two years?”

Is it a Toyota Hilux or Landcruiser?

He stared through my attempts to deflect from the truth.

“I would seriously consider reducing the hours you work”

Easier said than done. He then booked me in for bloods and a chest X-Ray.

Having answered ‘yes’ to a lot of the wrong questions I was asked, I went home to stew. What if the pain in my calves that I had experienced during training sessions wasn’t muscle soreness but thrombosis?

Had I been neglecting something obvious or had six month of prolonged stress (probably longer) finally started to take its toll?

Whatever the outcome I admitted to myself that I’d left it far too long before seeking help. So many ailments can be treated successfully with early intervention. I knew that, but had neglected to act in my own best interests early on.

Bloods done I was slightly annoyed that the nurse stuck me in the arm that I hadn’t mentally prepared. I hate needles. But, I’m pretty fond of being alive so I sucked it up. I had the day off so I immediately presented myself to hospital for an X-Ray. After driving round looking for a parking spot, I went home and transferred to two wheels. I was in and out extremely quickly.

The next day the Doctor rang me. Again. I think I might store him as a regular contact. My bloods were back and my Cholesterol was high. Very high. I reflected on a Christmas of biscuits and rich cakes. I was relieved.  High Cholesterol was a precursor to more serious heart conditions, but it was also treatable with lifestyle changes.

My Doctor, who was clearly not taking any chances and was an extremely thorough man had also referred me to the Rapid Access Chest Pain clinic at my local hospital. I was worried again.

I realise, and am reminded time and time again of how good the health service is in the United Kingdom.

I don’t usually end a piece with a direct message and in fact, this is not the end as I have my appointment at the clinic tomorrow but, I want to ask anyone who reads my words to  make sure that you act early on any health concerns that you have. Don’t leave it, don’t try to walk it off and don’t wait. Modern medicine can do amazing things if given an early opportunity and dedicated health professionals will bend over backwards to ensure your wellbeing.

You only have to do two things:

4 Replies to “When hope isn’t enough.”