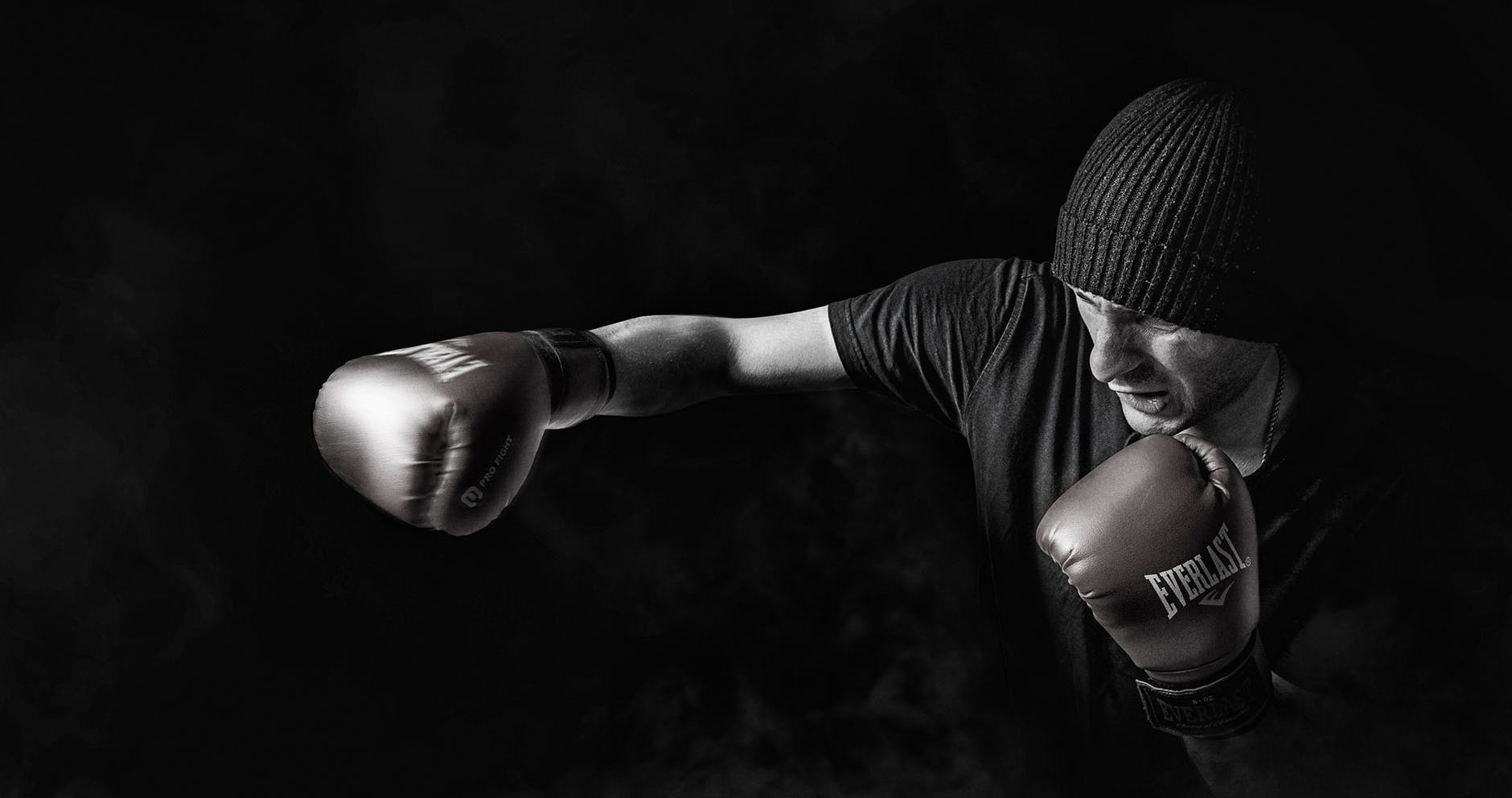 I think my heads right; I think I can write; let’s see.

Co-parenting is a challenge. I’ve written as much before. If you’re lucky enough not to be in such an arrangement, imagine trying to share something you love with someone you don’t. That pretty much sums it up.

You don’t see eye to eye becuase if you did, things would’ve worked out between you. Instead, you agree to come to an agreement over the most precious things in your life. Whilst not ideal, when it works, it works.

But what about when it doesn’t..

I had the rug pulled from under me recently which has caused me to take action. A text that told me Christmas plans were changing, as the cubs had asked for them to. It was due to be with me this year, mother invited of course. The text was to ‘run the idea past me’.

My objection by reply, was met by an ultimatum; that if all future Christmases were to be at hers then that’s how things will be. But I was welcome to join them. All heart.

As an individual, I like to respond, not to react. I try to distance myself from a knee-jerk, even with something as emotive as this. These are my children too and we have an arrangement; alternate Christmasses, with the other partner invited.

Here’s the connundrum; the weight of leverage of a loaded statement such as ‘it’s what they want’ should not be underestimated. However, when co-parenting, a child’s comments should not be weaponised. I think that this was the element that got to me the most.

Children in these arrangements will say things about the absent parent with some frequency but I feel that it is the present parent’s job to reinforce the position of the absent parent, in order to maintain some semblance of balance.

Perhaps I was niave.

What I noticed, was that as I distanced myself from the text, my physiology changed. I found myself at work, sitting at my desk but one million miles away. I had neck pain, which I realised had come from clenching my jaw so hard. I was holding my breath for long periods. Most worryingly, I had chest pain that lasted for about two days.

Immediately I took action and instigated some self-care.

Deep breathing was step one, follwed by visualisation. Every breath, as it went in, relaxed a muscle. Clean air worked into the tissues and removed the toxins.

I exercised more. Upped my cardio in order to become correctly fatigued, through excersion, rather than through stress. I took back control of my biggest asset; me.

I have drawn a line in the sand.

I deceided that if I did not take action now, I would forever be at the mercy of the another person. I took the decision to formalise arrangements. It wasn’t an easy decision and it’s far from perfect timing. In fact, Christmas funds have been diverted into mediation. But a single, deciding point kept coming back to me;

If not now, when?

6 Replies to “T’was the fight before Christmas..”