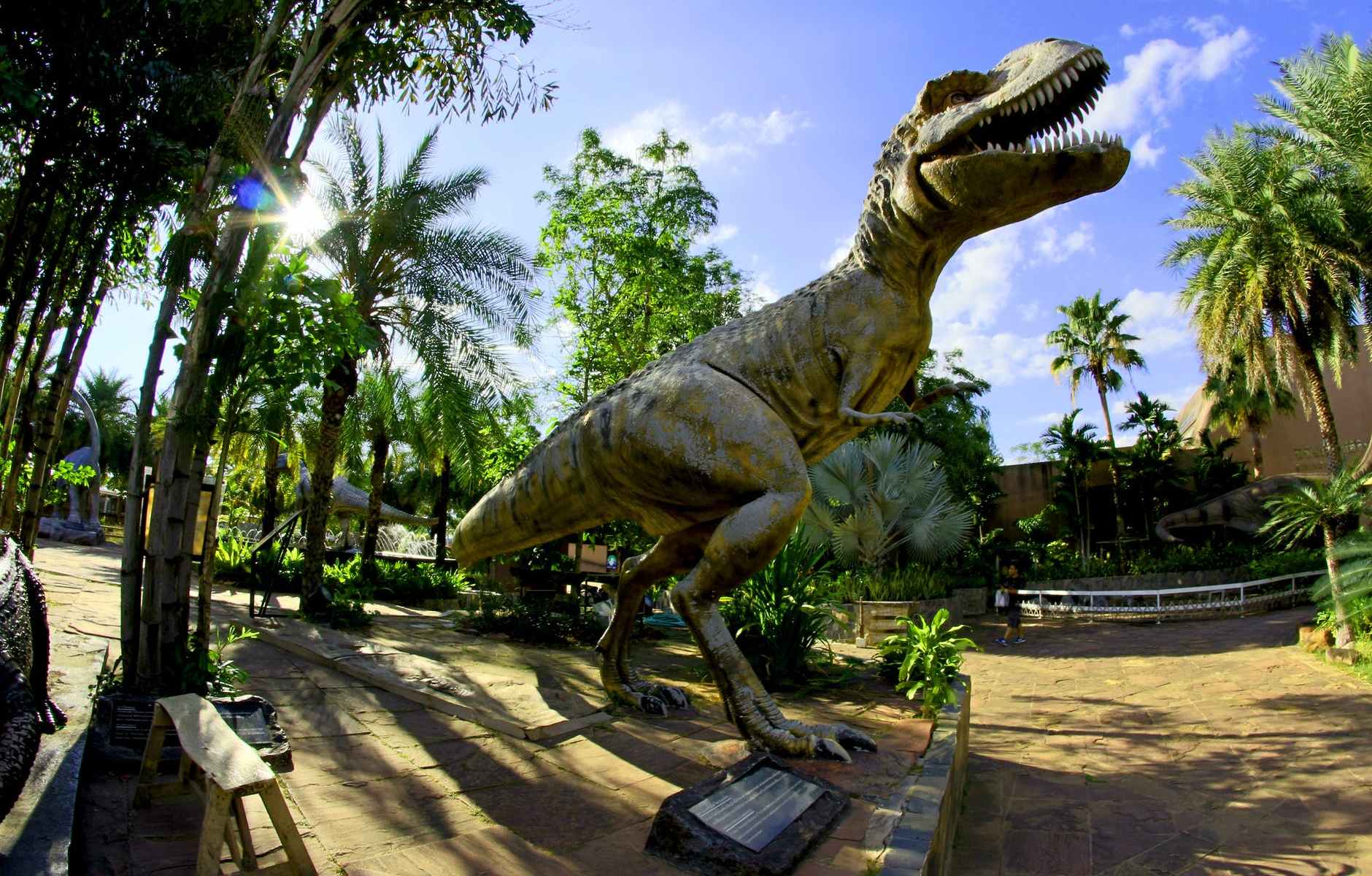 I’m a Godfather! and I’m so very happy.

A dear friend and work colleague’s daughter, whom I’ve known since she was a baby, has asked me to be the Godfather of her first child, a beautiful daughter. I was both humbled and honoured by the request and accepted gladly.

They live near my old stomping ground, just over an hour’s drive away. The journey provides a good opportunity for a discussion with the cubs.

I explain the concept to them both. Youngest, unconcerned with my happiness is more concerned with the replica snake, which he has somehow managed to smuggle into the car. (He’s in smart clothes and has been patted down. My game is obviously off..)

Eldest, is listening intently and joining the dots.

‘But you already have me..’

She’s not replacing you.

‘Do you have to do anything, in general?’

No not ghosts. You go to a Church of England School. More the Holy Ghost.

Ok Ghosts. It’s more about taking care of her spiritual upbringing, should anything happen to her parents.

She’s silent. That can only mean one thing; the processor is in full tilt.

She eventually looks at me.

‘So how many people have to die for me to get a sister?’

Well, if it’s down to me and your mum, every other person on the planet, I think but not say. I chuckle to myself anyway.

We hit traffic; I’m worried about the snake charmer. He’s not long out of nappies and is still prone to the odd accident. He’s 4, so I don’t expect miracles. Journeys such as these are now bookended by toilet breaks.

He assures me that he’s ok.

In all honesty, the drive is taking twice as long as it should, and I could do with a …. break myself. The cubs are starting to unravel. Not prone to ‘are we there yet?’, they begin to ask.

SatNav is rarely my friend and it chooses today to renew our ill blood. Even with the contingency time I built-in, we may be late. I call my friend, who directs me to the Church, and into a parking space outside. Thankfully, I text them when I left home, so they got a sense of the traffic issues.

We all walk in.

Key players are in the front pews. It’s an intimate service; family and a few friends. The cubs are loving it. Eldest has been tasked with holding the Christening presents. Youngest, has energy to burn. He spots a play area off to the left. It’s immediately embargoed. My mistake..

Whilst the Vicar is delivering the sermon, I notice something unusual on her cassock. I can’t, quite, make it out. It looks brighter in one square patch. Within that square patch appears to be a shape. I look a bit harder. I think it’s a picture of some description.

What in the world…

It appears to be a T-Rex.

The Reverend catches me looking at her robes. I look up and catch her catching me. Without losing her stride, she looks across to my son, who is shining his prized, dinosaur slide show miniature torch directly onto her.

My pat-down game is way off. He’s allowed into the play area.

Post Service, we have a buffet at the local public house. The Jurassic incident went unnoticed by most and my blood pressure is almost back to normal.

Across a couple of tables I noticed the wife of a friend. I haven’t seen her in a while so we smile at each other. Even though it’s October, it’s unseasonably warm and she’s wearing a lovely, flowing maxi dress. As I’m smiling at her, I tilt my head in curiosity. I reinforce the tilt with a congruous gaze. I head over.

Ooh I say! Looks like you guys have some good news!

I make some eye gestures at her bump.

What felt like a month later, but was actually a split second, youngest cub ran past, dropped some sweets and bent down to pick them up, exposing a poo stain that went up his back.

I scooped him up, made my excuses and left.