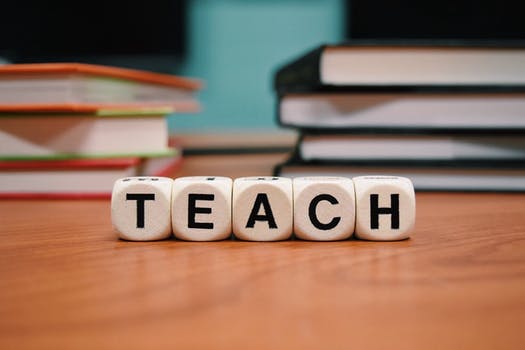 I often wonder about the lessons we teach our children.

I’ve always been mindful of these and as such I’m very conscious of who I am. This is a thought that has grown over the last eight years or so as I got my head around becoming and being a parent. I had to establish an inner integrity that would manifest itself in my unconscious actions.

A while ago I was in the car park of the golden arched one taking on some empty calories. The day was warm and my windows were down. Another dad was walking briskly back to his car with his son; I could see that dad wasn’t happy. He stopped to talk to his child and the conversation went something like this:

“I’m really p***ed off with the way you behaved in there! you were an absolute f***ing embarrassment to me and if you keep it up we’ll never go there again”

Now understand this; I swear. I like to think I swear appropriately but yes I do swear. I won’t swear on this blog, because I want you to read it and I can articulate myself appropriately without the use of expletives. I will never, I repeat, never swear in front of my children whilst they are in their formative years. In my mind, this is tantamount to child-abuse. 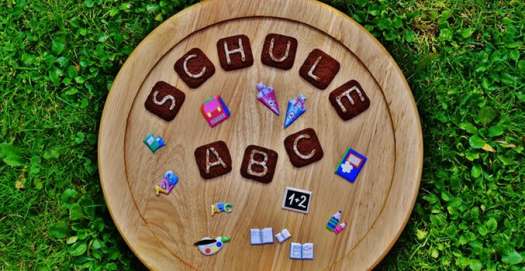 The son in the example above was about 6 years old. I watched his face as his dad scolded him and it was a horrific mixture of fear and shame. Dad then saw me looking, gave me a look, which I returned with interest, raising him a head shake for good measure.

What this dad failed to understand was that to a great extent whatever action his son was displaying within that restaurant was probably learned behaviour from his most influential teacher, dear daddy himself. Our kids are a mirror of who we are and in this fine example, dad was showing the behaviours that he was berating his child for. Awesome.

The trick is this; your kids will learn from you by osmosis. Doing what you do daily and unconsciously are the things that they learn. The reason for this is simple; it’s to do with the way that all of us learn things, repetition and reward.

The repetition is the behaviour that we keep doing over and over and over…you get the picture. This could be anything; the language we use, the way we interact with a significant other or the way we treat difference in general. Our children see this behaviour as the norm and they will emulate it.

The reward can be positive or negative. Behaviours that have a positive outcome are usually repeated, whereas those with a negative outcome are avoided. Again, this is human behaviour and learning. We are wired to avoid pain, physical and emotional. If something has caused us pain historically then we will avoid anything like it in the future as long as we’ve learnt that lesson of course. So a child, learning behaviours from a parent’s unconscious actions has no idea whether these actions are good or bad, but if those actions go unpunished (in that child’s eyes) then the assumption is that they behaviour is the social norm and therefore acceptable; that behaviour is then perpetuated. 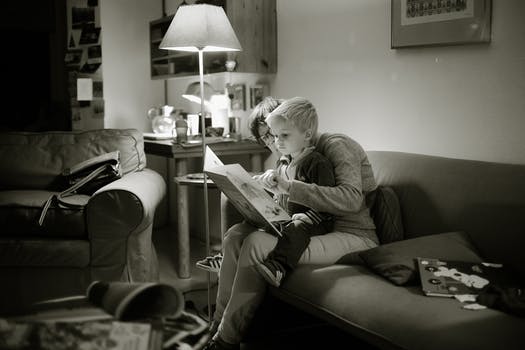 My youngest cub rushed into my bedroom last week and in his broken English, he gestured me towards his room and reached for my hand. I took it and followed.

I had spent the last few occasions telling my oldest that she should make her bed in the morning once she gets out of it.

He proudly pointed towards his bed which was in a state of being made. It wasn’t perfect (it didn’t need to be) but had definitely had something done to it. He pointed to it and looked at me with a look of pride on his face. I praised him both verbally and physically, in the form of a hug.

In his broken English, he then asked for a high five; he got it.