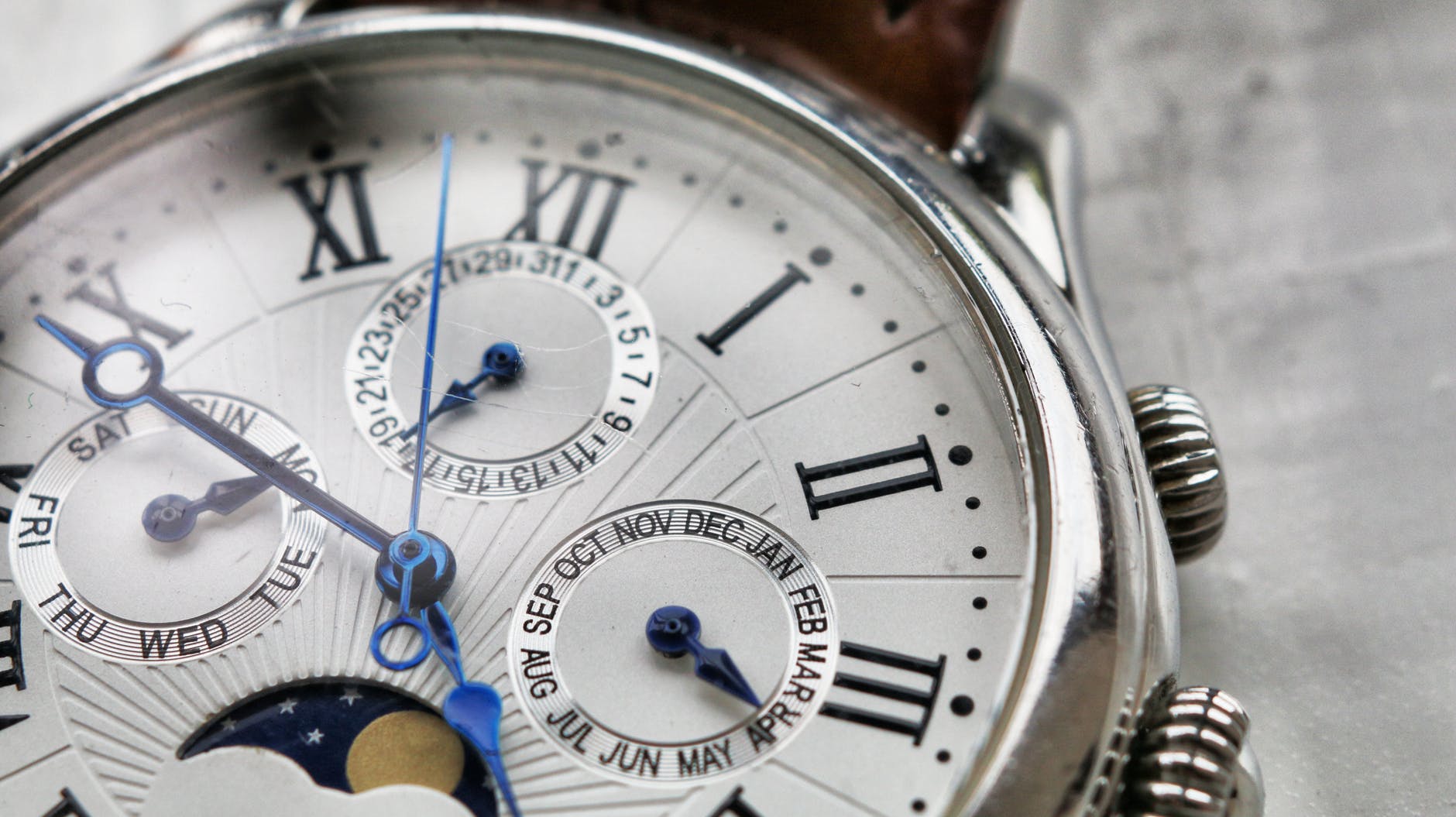 It hasn’t been plain sailing in the BSD household recently, and I’m squarely to blame.

Youngest cub has made the quantum leap to being potty trained. A real milestone in the transition from toddler to child. I’m ever so proud of him; he even goes to the bathroom standing up, after observing daddy in some uncomfortably candid moments.

I was conscious of this milestone as he entered the schooling system last September. His birthday is in late August and he had only just turned 4. Personally, I think that this is too young to enter full-time education, but such is life. I wanted him to be dry by the time he entered the system.

There is no shortage of reading out there with useful hints and tips. I knew what I wanted to achieve and set about doing it. I had the appropriate discussions with him and we spoke about what we would do to achieve it. We were both quite excited.

At first, things went quite well. He would excitedly run up to my room in the morning to proclaim his dry night. Great success!

He then had a couple of slip ups, but this was fine; the road to success is rarely a straight one. We could handle it. Bed changed, cub washed, no harm done; on with our day.

We then had a frequency shift; the dry days were beginning to lose out to the wet days. As we awoke in the morning, the disappointment in his voice was heartbreaking. More cuddles and reassurances that this was okay and that he would get it in time were administered.

I changed tactics slightly. Both cubs usually bedded down with a bottle of water to combat nighttime thirst. This stopped. We also watched the volumes of drink that we consumed in the pre-bedtime hour. This was restricted too.

We then tried a reward system. The star system that was already established was utilised. A star would be rewarded for more dry nights than wet nights.

Things seemed to be getting worse.

Not only were we experiencing more wet nights but his skin also began to suffer. He’d clearly been peeing early in the night and then sleeping in it. The damage was visible.

He was also getting damaged inside with feelings of regret and shame of not doing as was expected of him.

I had a paradigm shift.

It  followed some soul-searching on my part and answering a few questions.

The answers, were quite damming.

Time for a change.

We stopped. We had another chat and more importantly we re-bonded.

This took the form of a huge cuddle whilst watching his favourite film and eating popcorn. Eldest wasn’t left out; she got under one arm (and near the popcorn). I could, quite literally feel us all renergising in each other’s company.

There were some big learning points here and they were all for me.

I realised that I had let outside influences decide on what was best for my cub, rather than let him tell me.

Please understand, I don’t mean that I expected a 4-year-old to vocalise what he wanted; our children tell us things in so many other ways. We, as adults have to shut out the external noise and truly listen to what they are ‘saying’.

I was guilty of comparing him to his sister, to his classmates, to books e.t.c and in doing so, I ignored the only one I should’ve really listened to; him.

Attaching desired behaviour to a reward system is an age-old methodology but I applied it incorrectly. I’m still not sure I should have applied it at all.

He’s fine now. His skin shows no traces and he’s his usual, cheeky self. He’s back in the training pants for bed as the realisation that he is a deep sleeper will most likely mean that he takes a little longer to get dry.

I have every confidence that he will be; all in good time.