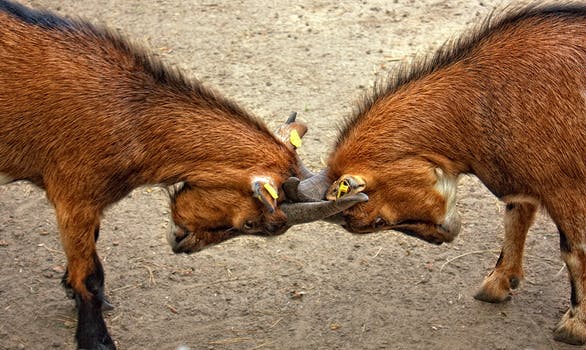 It seems my tactic of not arguing with the ex isn’t working.

I have the cubs with me. I’ve had them since yesterday. The youngest has a fever, sore throat and runny nose. I’ve kept him off nursery.

Following the school run, my eldest is complaining of fatigue and a high temperature. The back of my hand on her head confirms this. On the way home, they both fall asleep.

I message the ex and tell her that both cubs have the flu.

Surprise surprise. Almost as if they’d been exposed to someone with the flu early last week.

She asked me what their temperatures are. I tell her that they’re both above average but he is hotter. This isn’t good enough. She asks if I have a thermometer. I don’t.

I rely on a method my mother taught me; using the back of my hand for a rough guide and my cheek for more accuracy. I love it.

She insists on dropping off a tympanic thermometer on her way home. I tell her it’s not necessary. The kids are monitored and medicated as necessary.

Not good enough. She’s coming anyway; lectures me on my paternal skills and obligations, again, and says she’ll be there shortly.

By the time the doorbell rings, both cubs are under a blanket with me on the sofa, having been fed and duly medicated.

I answer; extremely annoyed. She wants to see them. They’ve heard her voice. She comes in but not before I tell her she’s out of order. A good old British saying straight out of the East End of London.

She takes her shoes off and sits down, preparing to take temperatures. Both within tolerable ranges. Almost as if I’d looked after them.

She then starts advising me on dosages and checking regimes. I flip. Nicely though, as the cubs are present.

I remind her, that anytime the cubs have been really ill, it was me who discovered so. Me who made her call ambulances, told her what to say then conversed with medics.

It was me, who walked around her to get to our choking daughter, whilst she stared at her, totally unaware of a problem.

I also reminded her that it’s me, with actual medical training, that I have used to save lives over the last two decades.

She’s out staying what little welcome she had; I politely ask her to leave. I know, that youngest is going to be deeply upset at mummy’s fleeting visit. She’s off to the gym again. She’s done a similar thing before.

He breaks down in tears. Offers of hugs and his favourite blanket are rejected. This lasted for 15 minutes.

Luckily, the Power Rangers appeared on the Red Bull soapbox race and made him smile.

I’ve left elements of this exchange out, especially peripheral (and perpetual) pseudo arguments that have been rumbling for a while now.

My own advice has got me nowhere and now I intend to fight fire with fire.

I guess it takes two to argue. 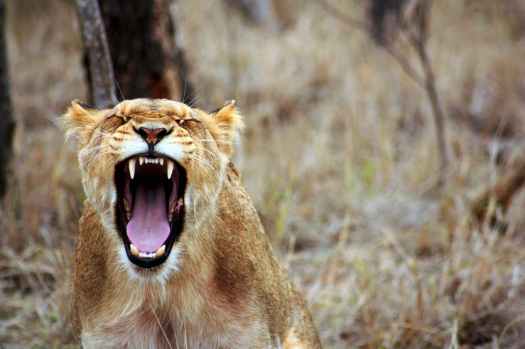 4 Replies to “Ignoring my own advice”