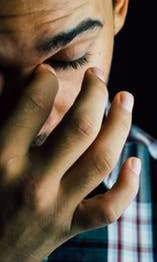 As any parent of young cubs will know, poo plays quite a prominent role in your day.

Nappy changes, potty training and generally forgetting that toilets need flushing are all part of the jolly tapestry of the reward that is parenting.

Understand this; I’m a clean freak. My home is tidy for the majority of the time and I’m no fan of this ‘lived in’ philosophy. I prefer the showhome standpoint. My two beg to differ and occasionally, I’m happy to compromise.

The Saturday routine I had as a kid was that we would all chip in and help clean the house; this has extended into my adulthood.

Today was no different and the cubs are doing their rooms. Well my son isn’t but he’s only 3.

They were upstairs as I cleaned the kitchen. Occasionally I’d pop up, if only to restore some civil order where my son had wondered in to my daughter’s room and refused to leave.

As I neared, I was met by a poo haze, and my youngest in his favoured ‘mid poo’ squat.

Come on big man; time for a bum change.

‘Not finished yet!’ Was his customary reply and this time was no different. I waited.

His sister’s room was full of the most interesting funk so I opened the windows.

Eventually, he followed me. Before we went through the process I opened the windows. I do like open windows and whatever the weather, this is my first job on waking. A home benefits from a good blow through.

I appreciated the warning, and the fact that his vocabulary is coming along so well.

Change done. No drama. He ran back to his sister’s room.

It smelt of poo, despite the windows being open. Hmmm.

I went downstairs with the offending package bagged up.

I couldn’t understand it. Windows were open but it lingered.

I put the bag in the outside bin;

Outside smelt of poo.

By the time I came back in, both cubs were downstairs and hunting for snacks. My daughter looked at me, and screamed.

Well actually, it was more of a scream/laugh thing, accompanied by her pointing.

DAD! THERE’S POO ON YOUR NOSE!! 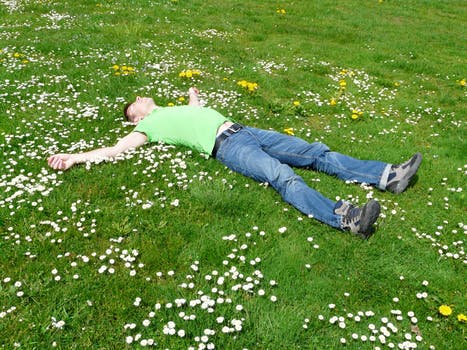